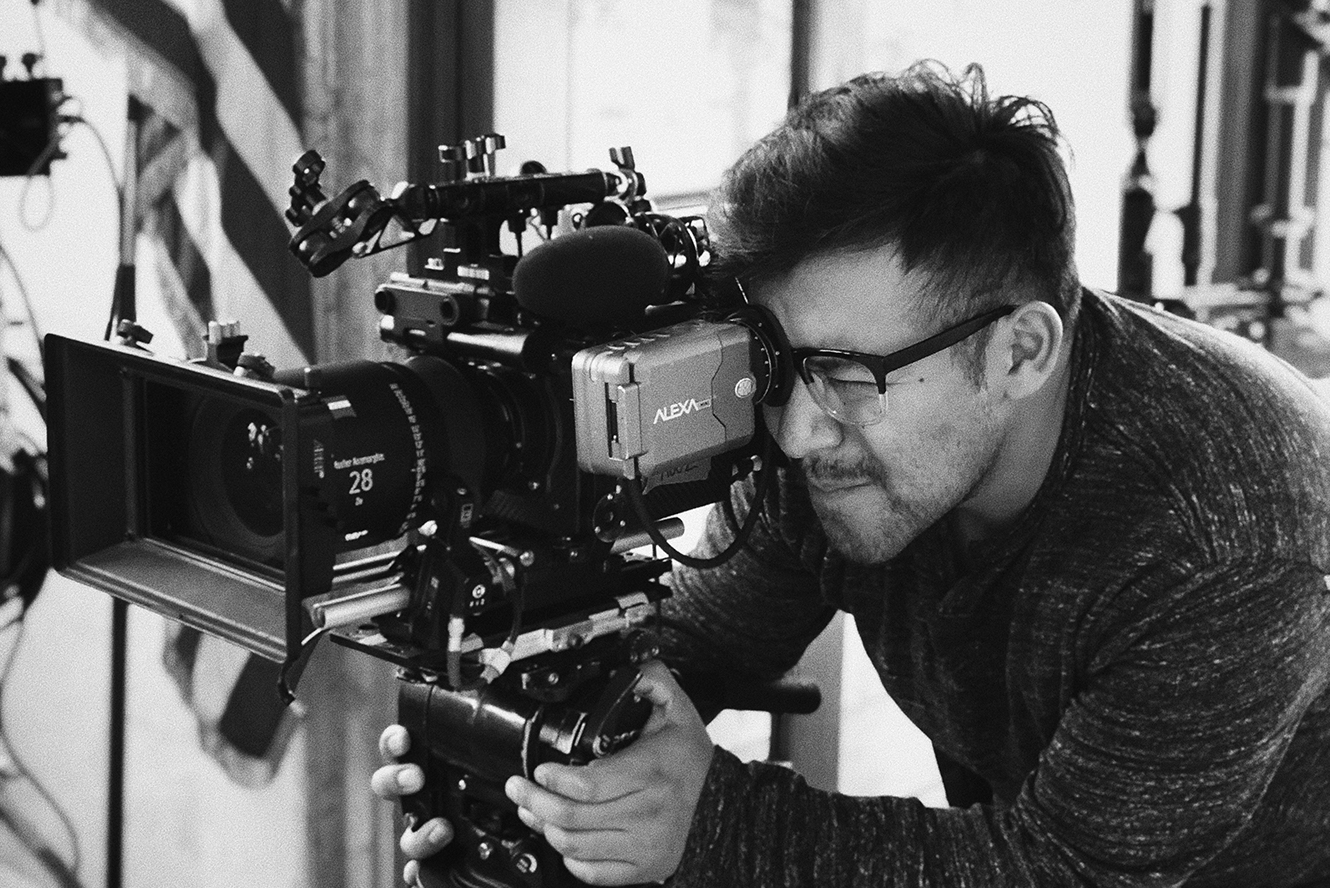 Oscar Ignacio Jiménez is a first generation American of Mexican heritage, raised in the hybrid landscape of rural and urban southern New Jersey. His work has screened at various film festivals including Sundance Film Festival, garnering a 2019 Jury Prize for The Minors, while a undergraduate student studying Cinematography and Media Arts at Brigham Young University.

Most recently, his photography on his first full length feature The Killing of Two Lovers, premiered at 2020 Sundance Film Festival garnering both critical and audience praise. Narratives that draw his style centre on the human experience, demanding visceral and textured images full of feeling which give an audience the emotional experience of the character’s world.

Recipient of the 2019 American Society of Cinematographers Student Heritage Award in Honor of Richard H. Klein ASC, for his photography on Gather. 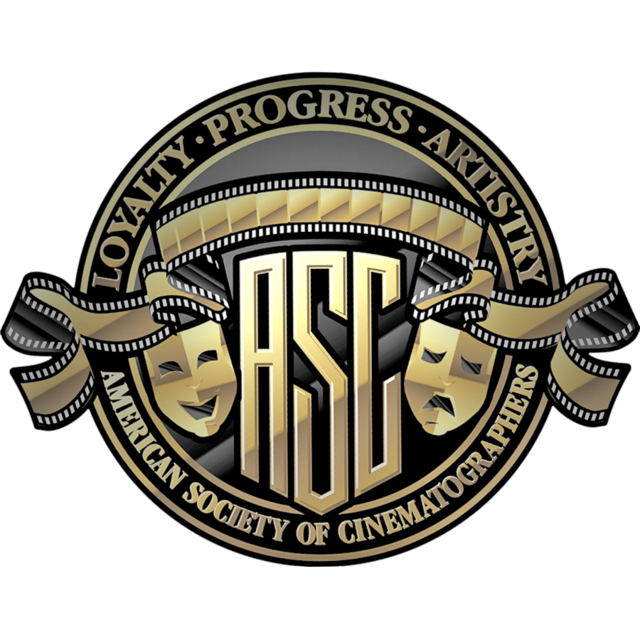